or...How do you want your ham?


Brought to you by Menu Plan Monday at I'm an Organizing Junkie.


I went out on Christmas Eve and stood in line at the Honey-Baked Ham Store to get a ham. When I returned home, the box on the porch held the ham that Mike's brother sent us. We have (had) over 15 pounds of ham to consume. Not easy when only three of us will eat it.

Tuesday - pasta with Red Pepper sauce (courtesy of Ana who volunteered to cook tonight!) The recipe calls for gnocchi but Ana is using pasta (probably penne) which is easier.

Wednesday - New Year's Eve! How many ham appetizers can I come up with? We usually snack all night instead of eating a meal. So far I've come up with Glazed Ham Balls and Ham and Cheese Puffs.


Friday - Mike has the day off, so he will work his magic

The best money saving tip is...

Labels: The boy has more money than me

I'm on vacation, so you just get a quick note. The review will come later.

It was a Disney movie, so you KNOW it was a single parent household. No Dad.

At least they didn't kill the mother.

Thanks to this blog, I love Germany!! I traveled there as a teenager to play soccer one summer. I liked it then, but I really, really want to go back. 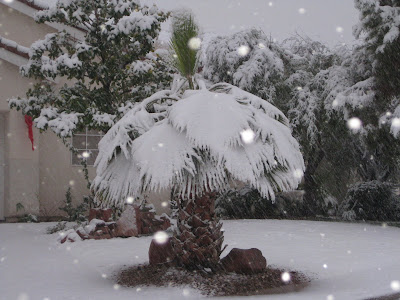 This is our neighbors palm tree.
Photo courtesy of Ana

A Small Piece of Culinary Advice

If you should happen upon a recipe for Clam Chowder that does NOT call for black pepper, skip it and move on!

One other sad note; we're out of saltine crackers.

Labels: not my best recipe ever


We sampled most of the available fare. Drew the line at chicharrones. I didn't know what they were but they were fried and the kids couldn't get enough of them served with hot sauce. I thought they might be fried pork rinds, and they are. Never did find a churro. They must have been too hard (or expensive) to come by.

The tamales were all homemade by the moms from the school. They were so good we bought some to bring home. At a dollar each, it was a steal! The bunuelos turned out to be deep-fried tortillas with cinnamon sugar on them. Also good enough to bring some home.

Sam had a great time hangin' out at school and our money was well spent. We had a really good time.

Thursday evening is Holiday Family Fun Night at Sam's school.
Since the school is in a predominantly Hispanic neighborhood,
the food is usually great!!
This week it's tamales, horchata, atole, bunuelos and churros. 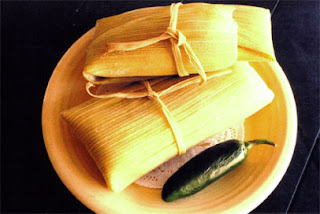 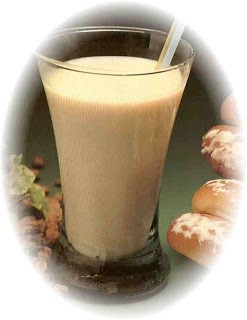 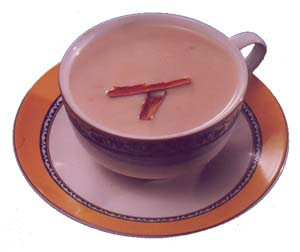 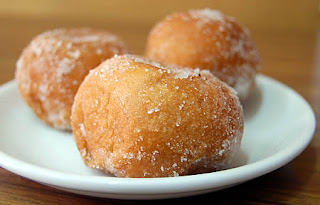 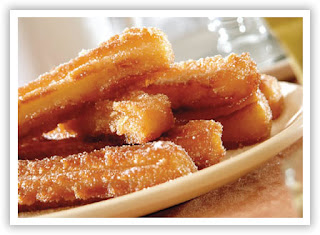